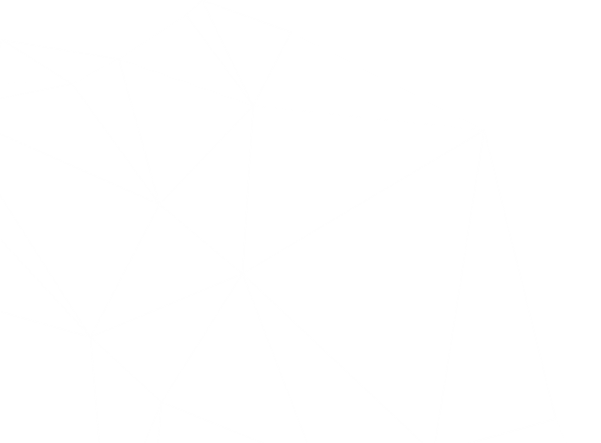 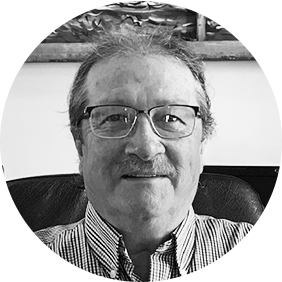 Warren has been involved in vocational rehabilitation and rehabilitation case management since 1980, beginning his career as a field Vocational Rehabilitation Officer with the Workers Compensation Board of New Brunswick. He worked in this capacity until 1988. From 1992 to 2018 Warren was President of Rehabilitation Alternatives, a private sector voc rehab services company based in Atlantic Canada which he co-founded.

From 2012 through 2017 Warren completed contract work with the Department of Foreign Affairs (now Global Affairs Canada – GAC) for whom he wrote Terms of Reference for GAC’s human resources response and subsequent management of serious injury and death to their employees occurring abroad. He subsequently co-authored a Liaison Officer Learning program for GAC and delivered it to GAC and other government department staff through the Canadian Foreign Services Institute in 2013 and in 2017.

He became the President of the Canadian Chapter of the International Association of Rehabilitation Professionals (IARP) in May 2019, having served on its board since 2017.

Warren has presented at national and international conferences. He founded Paragon Rehabilitation Assessment Services in 2018. His expertise is in providing life care plans which include a component of vocational rehabilitation, particularly in cases of catastrophic injury, and in training and mentoring others providing and authoring such assessments.  He has been accepted as an Expert Witness in the field of Rehabilitation by the Court of Queen’s Bench, Province of New Brunswick and in the Supreme Court of Nova Scotia. 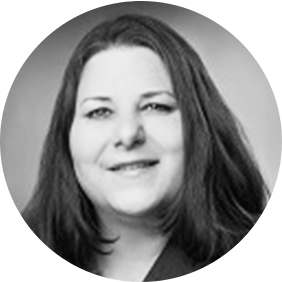 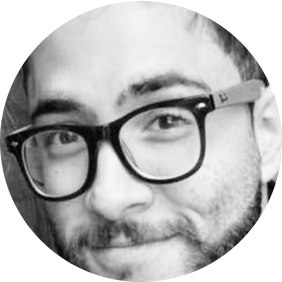 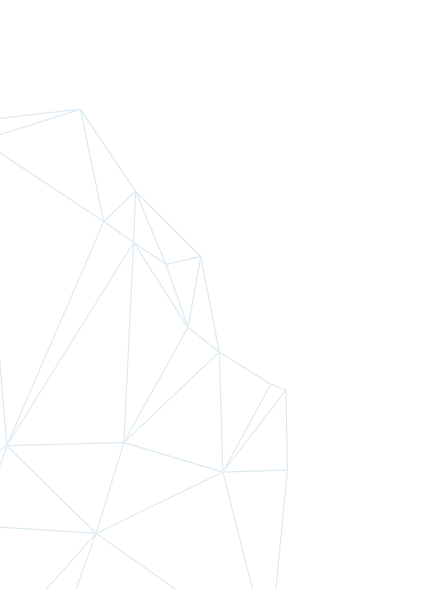